Back in the 13th Century, the Carmelite order of the White Friars - so called because they wore white cloaks over their drab brown habits on especial occasions - owned a swathe of land that contained cloisters, a church, and cemetery and stretched all the way from Fleet Street to the Thames. All that remains is this crumbling crypt from the late 14th century, now trapped behind glass and hemmed in by the dark granite fortress of a multinational law firm.

Whitefriars Monastery was one of the few buildings that survived the 1381 Pessants Revolt unscathed. However, Henry VIII pulled the plug on the priory in the mid 16th century and appropriated most of the monk's property for his doctor, Willian Butte.

The Great Hall was converted into the Whitefriars Playhouse, a theatre for child actors, and the crypt was used a coal cellar. The area soon degenerated into a seedy slum, nicknamed "Alsatia" after Alsace, the territory disputed by France and Germany. Outlaws on the run sought refuge in the monastic crypt, exploiting the legal immunity once enjoyed by the friars.

The crypt lay buried for centuries until it was unearthed in 1895, but it was not restored until 1920s. There is not signs to alert visitors to the crypt's existence. so once in Fleet St turn into Bouverie St and into Magpie Alley.

At Magpie Alley you first will see a black and white mural where the tiles are photographs, illustrations and captions to tell the potted history of Fleet Street's publichers, but at the end of Magpie Alley go down two flights of stairs and you will see the basement whit a fake lantern that burns in the doorway day and night. 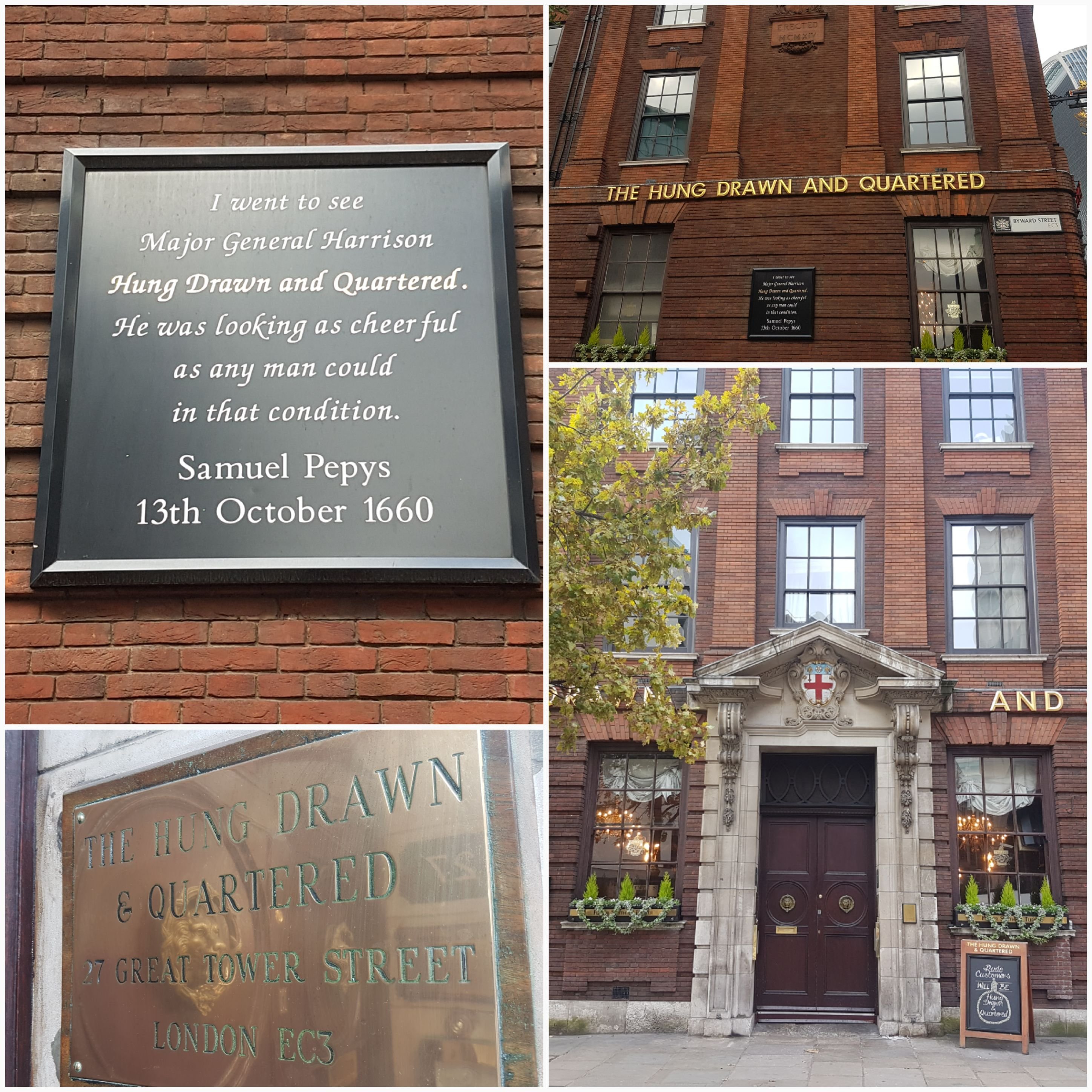 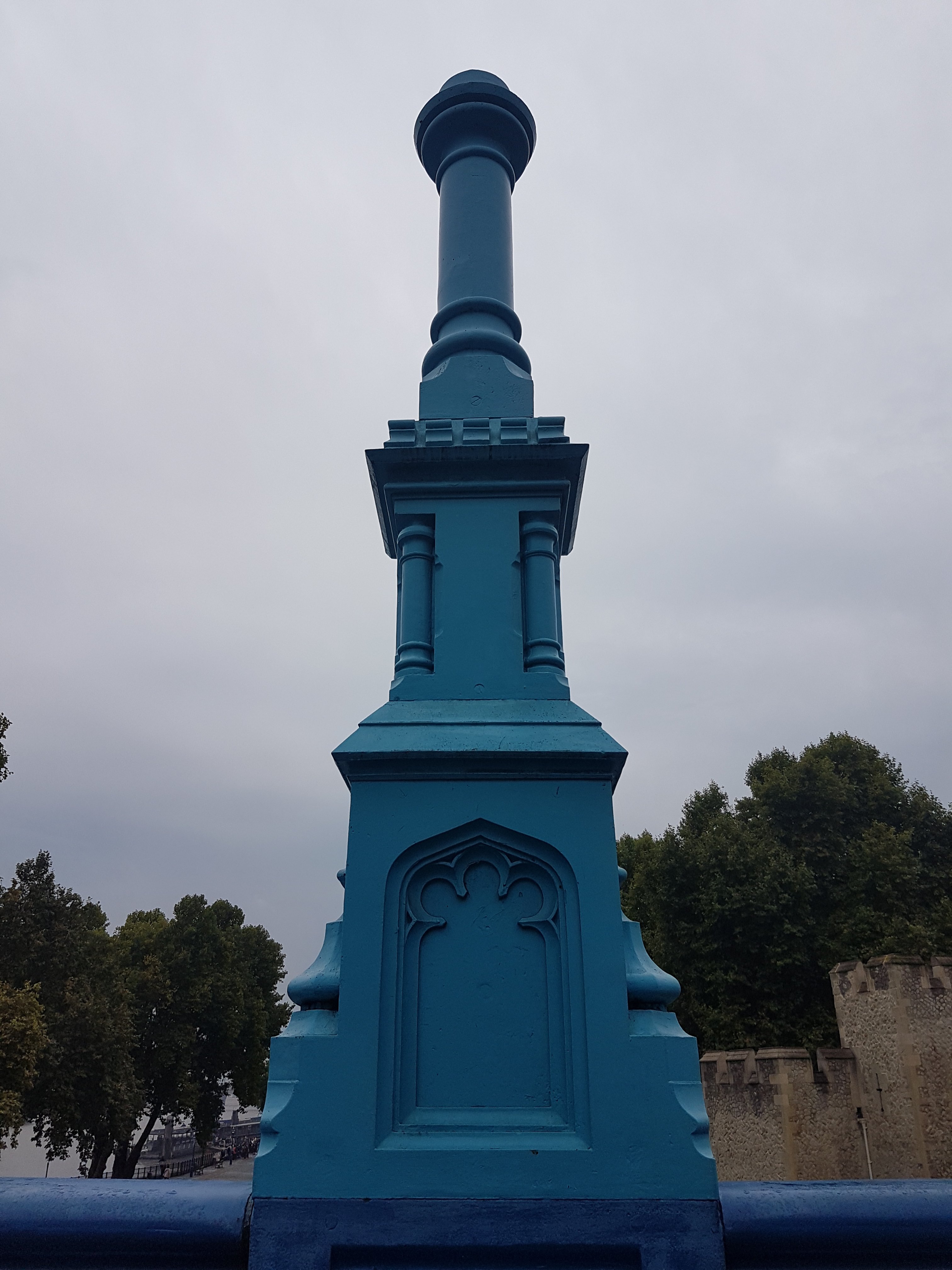 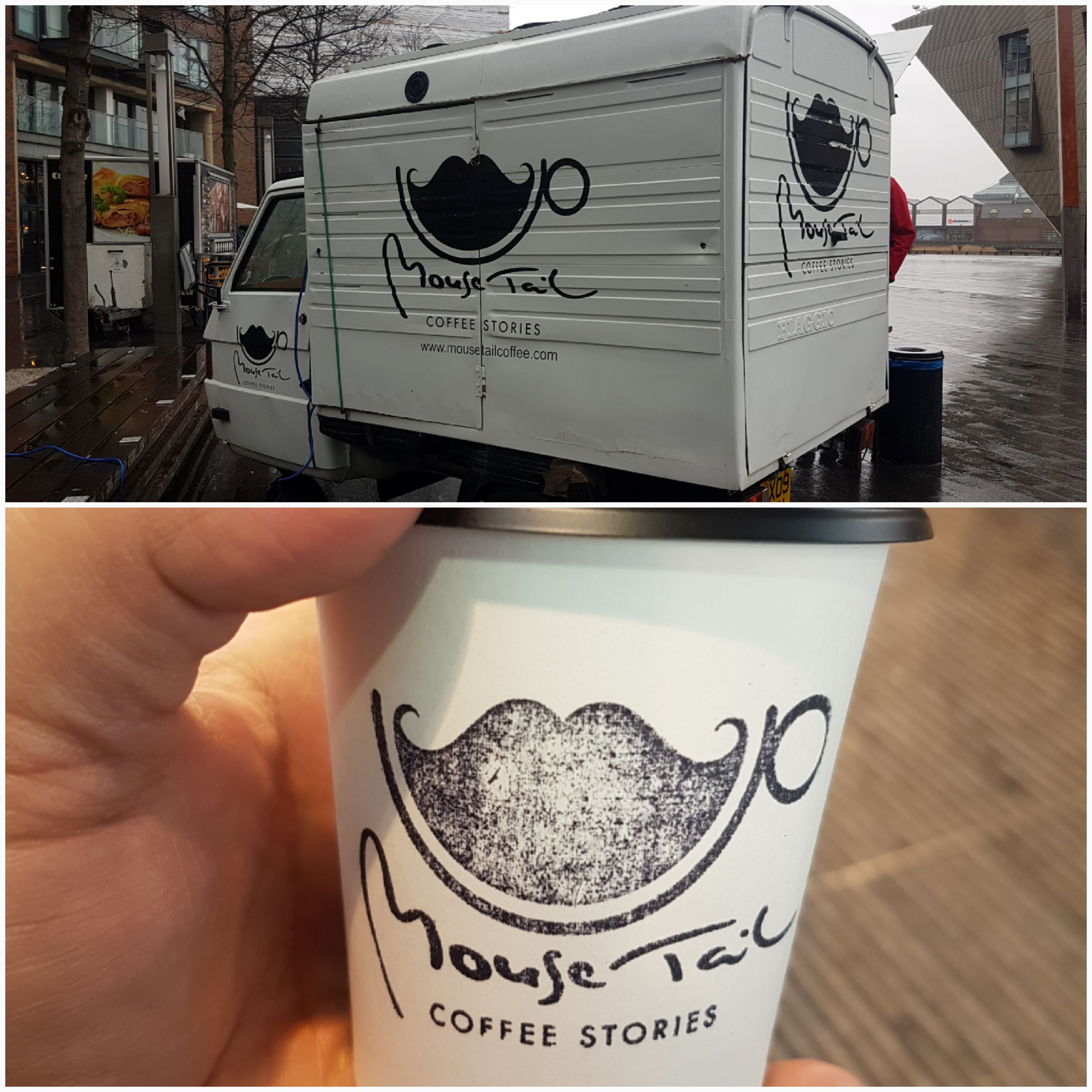